5 Pros and 5 Cons of choosing solar power for your home. 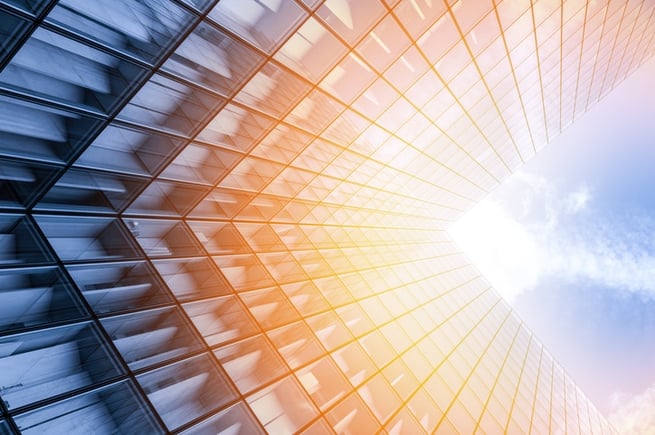 Solar power is an increasingly popular investment for Kiwi homeowners. As knowledge about it spreads, and as people learn of the big savings on utilities, solar energy for your home can seem to be a no-brainer!
Yet, it’s a decision each homeowner must carefully make. While the benefits of solar are clear, there are a few drawbacks to weigh-up before making the leap. Here, we’ll review 5 pros and 5 cons of running your home on the power of sunlight.

The sun will be there for billions more years, and so will all its heat and light. It’s a source of energy that will never run out...at least for many generations to come!
We will never ‘use up’ the sun’s power, so we can use the sun as a renewable, eco-friendly source of fuel all our lives and that of our descendants. To give you an example, when you install solar panels it will last you last more than 25 years, that’s what we mean by sustainable.
2. Solar lowers electricity costs.
Homeowners can largely, or even entirely, offset solar power installation costs by choosing a lease or power purchase agreement in the beginning. Instead of waiting to see savings add up, homeowners can feel a lighter purse straight away.
Also, excess unused solar energy can be stored in the grid, thanks to net-metering. That extra power can then be sold back to your utility, helping even more with monthly bills.
3. Solar PV systems require little maintenance.
Once your solar panel system is set up, that’s about it. By cleaning the panels perhaps just a couple of times per year, homeowners can rest assured their panels will generate power every single day. Most installers will include a 20-25 year warranty as well.

Innovation around solar is constantly happening. As researchers explore the roles that quantum physics and nanotechnology can play, we can expect solar panels to get more and more efficient. More solar wearables, such as wristwatch-style fitness trackers, are coming to market.
5. Solar power is very versatile.
Solar power can be used in many different situations: in rural areas where there’s no grid to depend on, in gardens and farms where low-cost irrigation techniques are needed... and of course, in your home, where it can run all of your devices at a lower cost.
Whether it’s using PV panels or thermal solar (for smaller applications such as water heaters), the uses of solar energy are only limited by our imagination.

1. Solar energy can be irregular.

Solar panels aren’t hit with sunlight 24/7. Solar power can’t be generated at night, and less power is produced during the winter, or in very cloudy and rainy weather. For this reason, it’s often wise for homeowners who install solar to stay connected to the grid, to ensure base energy load needs are always met.

Though solar components are coming down in price, batteries and other ways of storing excess solar power can still be quite expensive (another reason to stay connected to the grid). Fortunately with good power management, typical homeowners can utilise most of the energy that’s produced during the day. That way, a homeowner can stay within the limits of the power that’s generated, and remain ‘energy efficient’.

Solar energy itself is clean energy — but in making the panels, some manufacturers can emit harmful greenhouse gases, such as nitrogen trifluoride (NF3) and sulphur hexafluoride (SF6).

The unique features of solar panels often demand the use of rare materials, such as the cadmium telluride (CdTe) found in thin-film solar cells. So, harnessing ‘free’ sunlight energy comes at the cost which everyone needs to be aware of.

Power density tells us roughly whether we have enough space to justify the cost of an energy source, and whether it can reasonably meet our demands. Globally, the sun’s radiation reaches the earth at an average rate of about 170 W/m². The typical home requires 20 to 100 W/m².
While the power density of solar makes it viable for homes, not all panel types are perfectly efficient in making use of solar radiation. This means a fair amount of space is needed for the panels, either on a rooftop or on land for ground-mounting.
Now that you know some of the pros and cons of solar, you can make a better decision. While solar does come with some drawbacks, it’s still a great way to use clean energy at home while saving a huge amount on utilities. By being an informed consumer, you’ll set the stage for many years of satisfaction when the time is right to install.