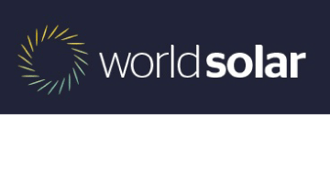 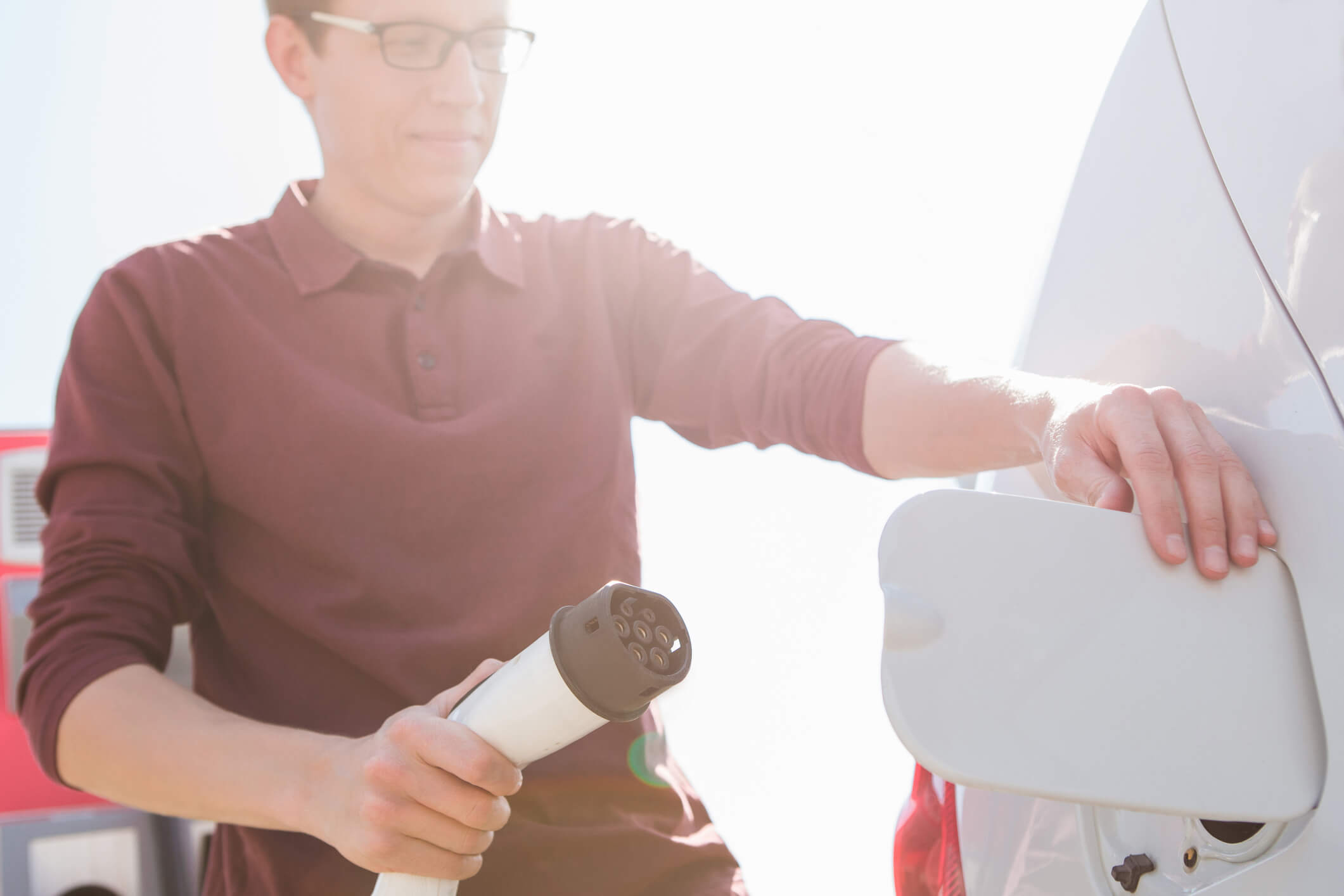 The future is now. As news spreads about the need for sustainable energy options like solar power, it’s clearer than ever that our lifestyles and the way we use energy are set for a huge overhaul.

According to a report by the New Zealand Business Council for Sustainable Development, 70% of New Zealand’s energy currently comes from fossil fuels, which can’t sustain a healthy environment and a good standard of living for much longer. That means a big shift towards renewables, which certainly include solar!

As the costs of solar decrease, the technology is making big strides. Solar is popping up everywhere, in wearable smartwatches, phone chargers, backpacks - and even in chargers for electric vehicles (EVs). As electric cars go mainstream, we’ll soon drastically cut down on harmful fuel emissions as we ‘drive healthier’, powered by free electricity from the sun.

Here are four interesting ways solar power and EVs are turning out to be a great combination in New Zealand.

1. Increased electricity charges with EVs can be offset with solar panels.

Utilising home solar can be a smart way to save on the increased electricity costs that an electric vehicle can pose.

In a CleanTechnica survey of North American and European EV owners, there are thousands of drivers around the world, and up to 40% of them owned a home solar system. The survey also noted a huge demand for EVs with ‘super-fast’ charging capabilities.

While they found the current method of charging convenient, many EV owners think there is room for improvement. In fact, those who also have solar homes are thinking of how to use the tech they already have to help power their cars.

Just as rooftop solar can have a positive influence on home prices, built-in EV stations that take advantage of the sun’s energy will add even more value.

Why? Because eco-conscious homeowners will be able to conveniently charge their cars with the same solar power that keeps monthly utility costs low. Keeping monthly bills at a minimum, and the ability to avoid the petrol station forever, are big selling points should you ever put your home on the market.

In February 2017, the first public electric vehicle charger in New Zealand to run on solar power opened in Tauranga. This big move previews a future that runs on renewable power and rides on electric cars.

The solar EV charger remains connected to the electricity grid, which enables users to draw power from the sun during daylight and from the grid at night. An attached meter shows how much power is coming from either source.

Indeed, it’s an exciting forecast of what may eventually be standard in New Zealand. Bay of Plenty company Sustainability Options' development manager Jo Wills is hopeful that a future with electric vehicles and renewable energy will become the norm.

4. How to use a home solar setup and an electric car together, effectively.

You can put your home solar power towards any of your electricity needs, including charging an EV. It’s simply a matter of ensuring you have enough power, and that a home EV charging station will be cost-effective for you.

For one, to ensure you have the capacity for charging an EV, you might choose to install a larger solar system from the get-go, or opt for an expandable solar system that allows for additional panels.

To determine the cost-effectiveness of charging your electric car with your solar system, you’ll want to know the vehicle’s fuel economy in kilowatt hours per 100 km (similar to knowing a conventional car’s litres per 100 km). The RightCar website from the New Zealand Transport Agency lets you compare these ratings for currently-available electric vehicles in NZ.

You can then estimate your driving needs, and consider your solar system capacity and power consumption patterns to determine whether EV charging at home makes sense for you.

For the intrepid homeowner who wants to save costs and the environment, charging your car with home solar is a very possible leap forward!

As the days of electric cars dawn on us, solar power is already here to meet the need. The two technologies line up perfectly in many ways. The combination is already a preview of the tech-savvy, resilient, environmentally-clean New Zealand on the horizon.